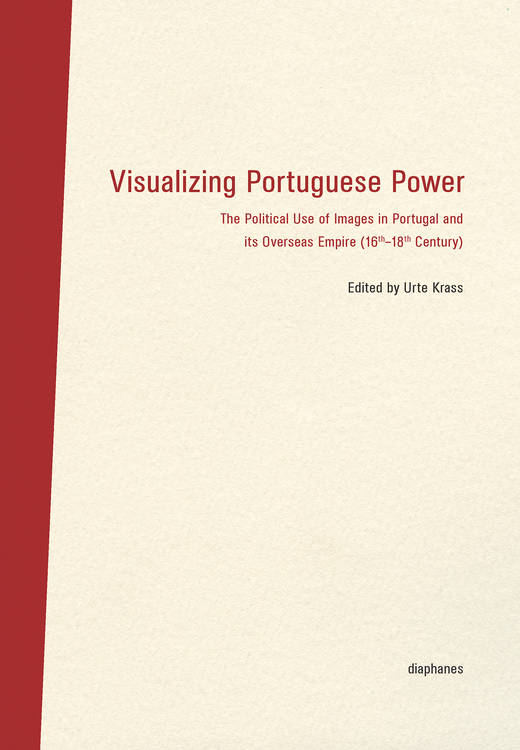 The Augustinian convent of St. Monica in Goa was the only nunnery created from scratch in the "Estado da Índia". In this essay I would like to mention some episodes that involved the construction of the convent as the cause of politic and religious tension, setting the convent and its community under severe public scrutiny in which artistic images, ritual performances, and words (proclaimed as well as printed) were used in the complex chess game played in Goa. Focusing on events that occurred in the first four decades of the seventeenth century inside the walls of the convent and on contemporary descriptions of artistic images, I will lay stress upon the importance of such objects in the planning of political and religious agenda of the Augustinian Order in the Portuguese Asian Empire.I wish to address issues as simulacrum, circulation of shapes and objects, colonial power, gender, staging of the sacred and the use of artistic objects to convey propaganda image of the Order in India.

has been PhD student since 2009 developing the theme of “The collection of Colonial art of the Lisbon Patriarchate. Proposal for Study and Museum Display”. Her main purpose in this project is to rethink the historiography of the Indo-Portuguese and how it could be reassessed in the creation of a colonial art collection (non-European objects made in an imperial context during the sixteenth and seventeenth centuries). Carla Alferes Pinto has been working on the artistic relations between Portugal and its Asian Empire (16th and 17th centuries) focusing issues of production, circulation and consumption of objects.