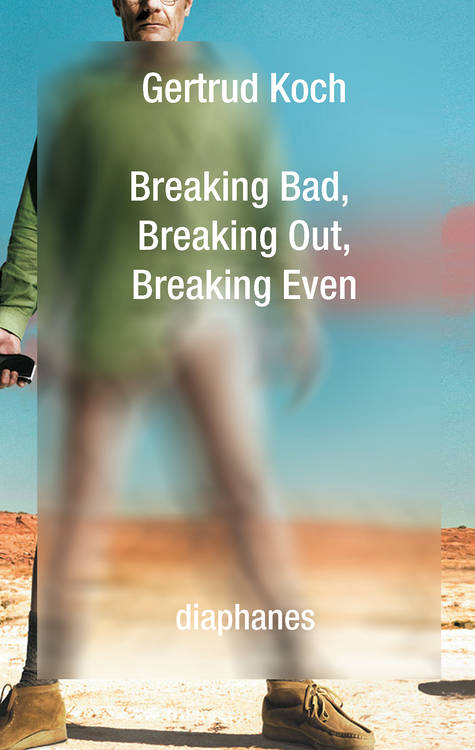 In 62 Episodes until Death

Breaking Bad is known for its grim and gritty outbursts of anger and violence. In the chaotic story of a meth-dealing high school chemistry teacher, time seems to collapse, and we feel as though the lives of the characters are moving inevitably closer to their ends. This warped perspective wends its way through virtually every aspect of the story, intensifying the meaning we attach to the characters’ precarious lives.

Hoping to cultivate a deeper understanding of the series, Breaking Bad, Breaking Out, Breaking Even offers a new way of approaching its course though its complex treatment of time. With its grotesque portrayal of life on the brink of death, argues Gertrud Koch, we can best view Breaking Bad as a black comedy between Chaplin’s Monsieur Verdoux and film noir. Koch takes readers through the ways in which this is accomplished through the show’s various visual elements and masterful temporal and narrative structuring. 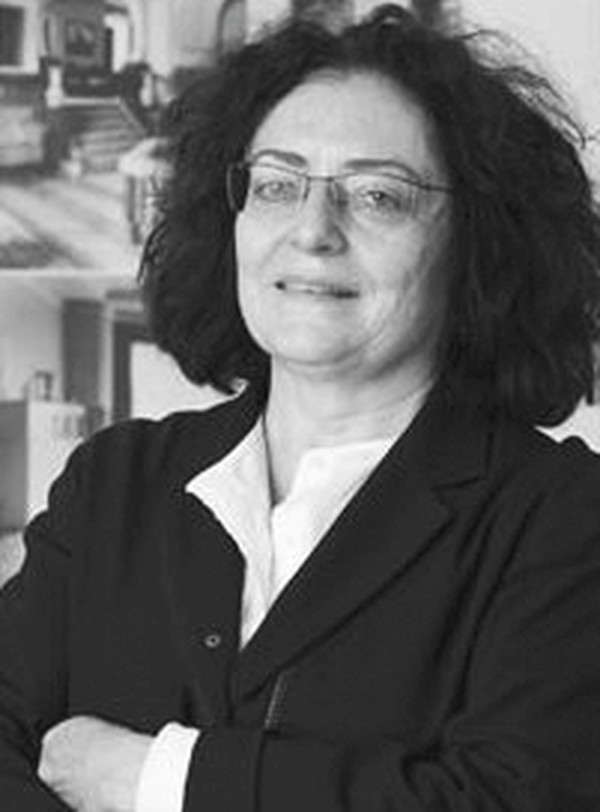 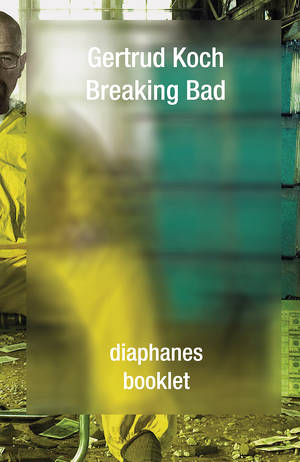