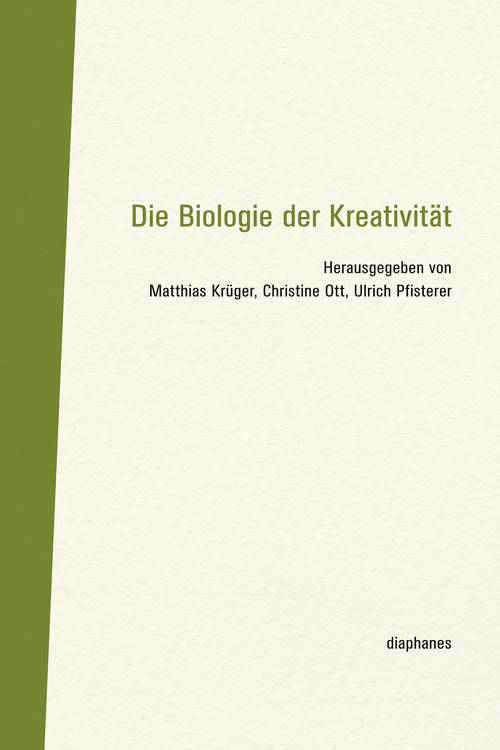 After having briefly outlined – according to R. D. Laing’s reflections, pioneer of the anti-psychiatric movement – Antonin Artaud's schizophrenia characteristics, this essay focuses on one of his most peculiar traits: his rejection of the anatomical organization of the body, which requires the organs to obey to a hierarchically organized and productively aimed structure. Artaud aspired to re-establish his body as a »body without organs«, a concept that Gilles Deleuze picks up and explains as an immanent field of desire and intensity, which assembles heterogenous elements and allows for the emergence of creative processes. According to Deleuze and Guattari, the schizophrenic body without organs provides the chance for a rhizomatic pattern of creation, which is diametrically opposed to the western tree model of thought. This essay argues that the rhizomatic model of creation can be found in Van Gogh's paintings. They seem to be authentic bodies without organs, that is, rhizomatic combinations of art and life, graphic mark and matter, chemical colors and organic secretions, showing constant intrusion of the real into the symbolic. Referring to Antonin Artaud's 1947 study entitled Van Gogh le suicidé de la société, this essay further concludes that Artaud's study itself can be regarded as a body without organs: with respect to the promiscuity, always present, among experienced author and subject of study; the disordered and decentralized structure which juxtaposes different sections unable to come to a real conclusion, and the presence of glossolalias which dissolves the human voice pregnant with meaning.