For an aesthetic mode of thought beyond the “linguistic turn”

Research in the Realm of Aesthetics

Thinking in painting is thinking as paint.

For some time now, the supposedly provocative concept of artistic research—or art as research—has sparked enormous controversy about the practice of art. In one fell swoop, it has lifted art out of the shadow of science. Not only has art been given a new mission, it has itself been defined as a kind of research, as an epistemological practice. It seems strange that this idea should be ­controversial. Ever since Alexander Baumgarten rang in the philosophy of aesthetics in the eighteenth century, art has been affiliated with knowledge and with truth. Such notions were central to Hegel’s philosophy, and were explored further by ­Theodor W. Adorno and Martin Heidegger. Maurice Merleau-Ponty, in reference to Paul Cézanne, insisted that painting was a kind of “research” and that painters always engaged in a kind of “mute ‘thinking’.” Painting itself can be seen as a theōria in the original meaning of the word, a ‘sight’, ‘spectacle’ or ‘vision’ that is always also innately cerebral. This is by no means only true of the fine arts, but also of music, architecture, and poetry. Art’s specific way of ‘thinking’, or speculating in the sense of ‘spectator’, is grounded in the exploration of concrete phenomena, and of the ways in which they are observed and become visible or audible. Each work can create its own universe through sensitivity to nuance and intellectual attentiveness to the exact shade and materiality of color, or to the multi­farious differentiations between sequences of notes, lines, space, and rhythm. The exposition of this universe—not its construction—is the result of years of practice (askēsis). The perseverance of this practice is comparable to that of ­scientific exploration.

In addition, the painter’s or composer’s studio has been likened to the scientist’s laboratory. Both are sites of productive chaos, of constant searching, of breaking off and starting anew, and of the joys of discovery. These characteristics are stressed to demonstrate the propinquity or even secret collusion of art and science. But despite the obvious experimental character of aesthetic practices, they are not experimental systems as defined by Hans-Jörg ­Rheinberger. In the latter, tools, log books, and observation aid systematic research, while art tends towards the faltering, the chaotic, and the erratic. It seems more correct instead to agree with James Elkins’ contention that there is an affinity between the atelier and the alchemist’s kitchen, in which... 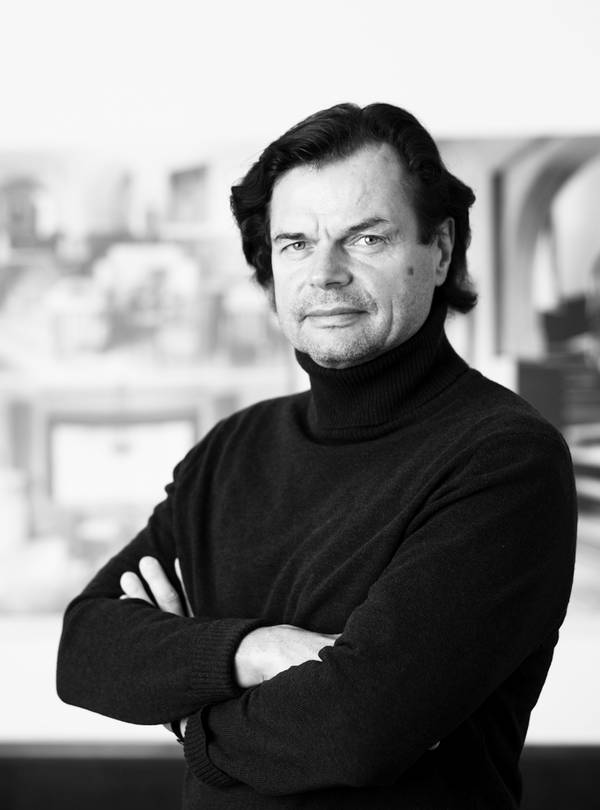 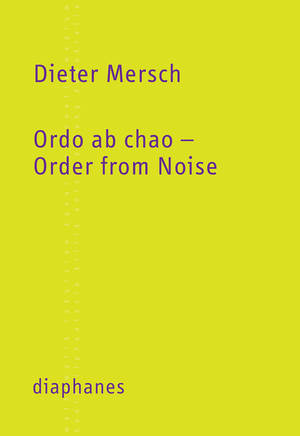 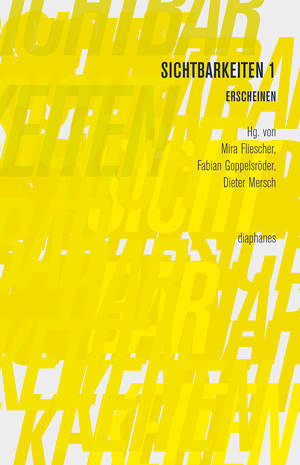 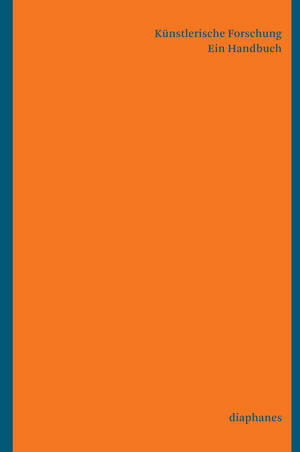 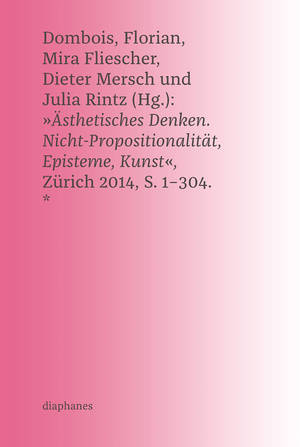 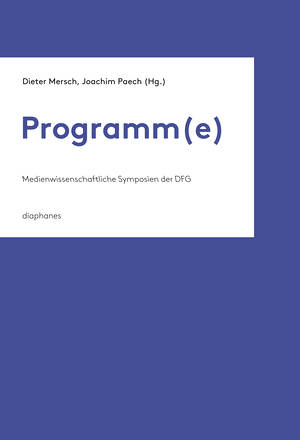 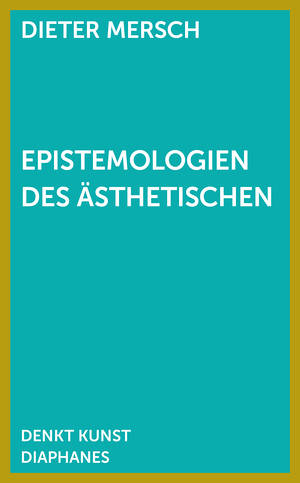 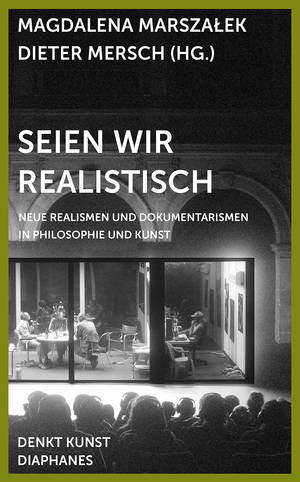 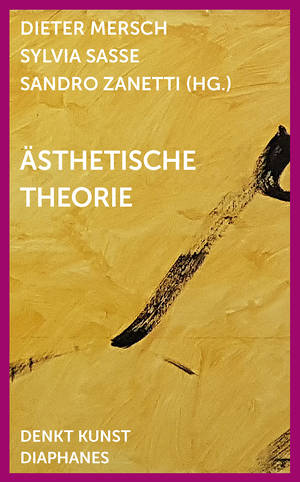 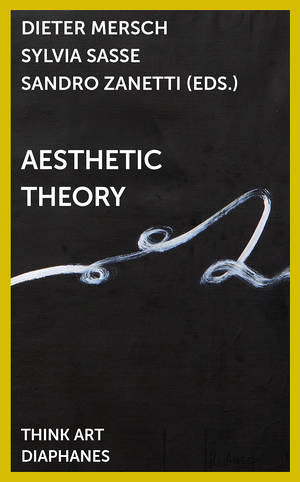 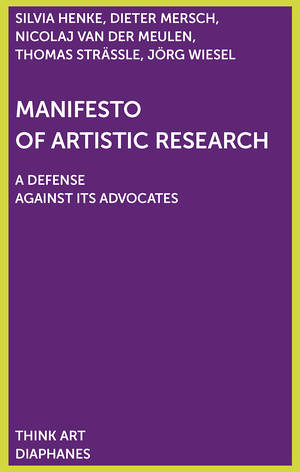 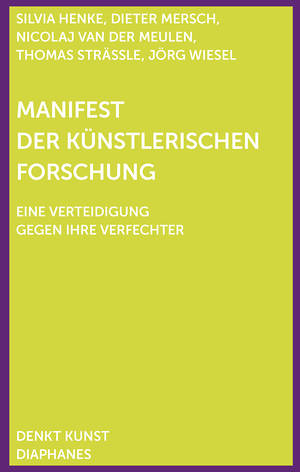 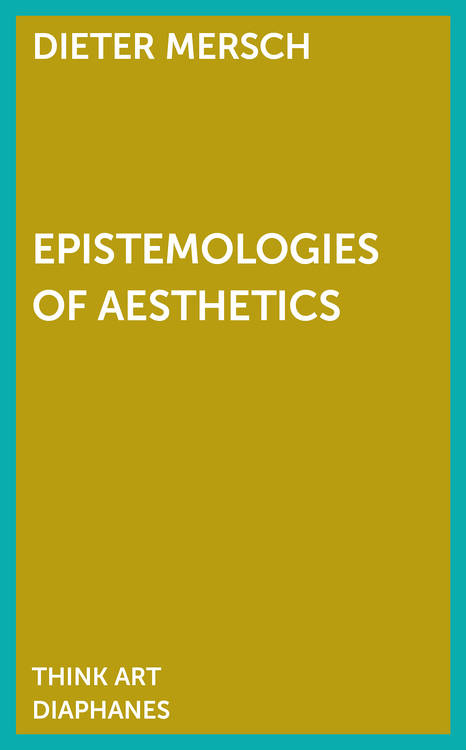 The idea of “art as research” and “research as art” have risen over the past two decades as important critical focuses for the philosophy of media, aesthetics, and art. Of particular interest is how the methodologies of art and science might be merged to create a better conceptual understanding of art-based research.
In Epistemologies of Aesthetics, Dieter Mersch deconstructs and displaces the terminology that typically accompanies the question of the relationship between art and scientific truth. Identifying artistic practices as modes of thought that do not make use of language in a way that can easily be translated into scientific discourse, Mersch advocates for an aesthetic mode of thought beyond the “linguistic turn,” a way of thinking that cannot be substituted by any other disciplinary system.